Google is Killing Employee Activism. Here’s Why (and How) Your Company Should Join the Fight to Save It. 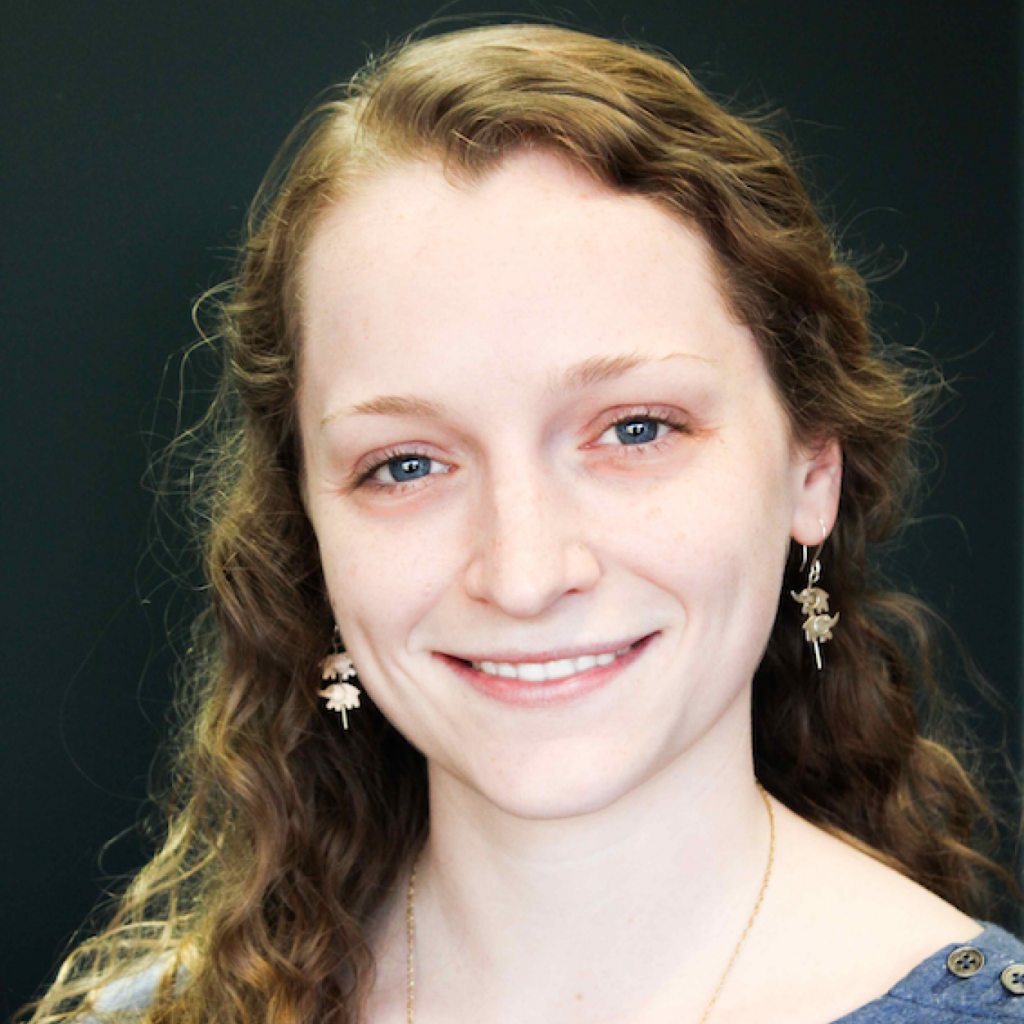 In 2019, we heroed activists who rose against odds to advocate for causes that needed to be addressed. The announcement of Greta Thunberg as Time Magazine’s Person of the Year is proof that we recognize the integral role of activists in society. But recent actions by Amazon and Google – two of the world’s most powerful corporations – to force out employee activists defy 2019’s trend. These two corporate giants seem to have forgotten how they started, when they were small but successful because of their employees’ loud and committed voices. It’s troubling that now they are seeking to quiet those very voices that enabled them to innovate, differentiate themselves, and scale. Trust in capitalism is waning, and silencing activists who are fighting for a better future certainly doesn’t help.

Fortunately, there are companies out there who recognize that creating safe places for employee activists results in innovation and high-performing teams. Big tech might be letting its workers (and society) down, but innovative startups and forward-looking companies can model the next generation of best practices that others will want to follow.

Google was once known as the “happiest company in tech.” Leadership provided internal avenues for employees to make their voices heard on a wide breadth of local and global issues, like local housing crises and President Trump’s 2017 travel ban. But Google seems to have made an about-face in its opinion of employee activists, viewing them as a threat rather than as the asset they have always been. One year after the historic Google walkout protesting sexual harassment, misconduct, and a lack of transparency, at least four of the walkout organizers have left Google citing alleged retaliation by the company. Executives have pushed out activists and made it harder for employees to mobilize within internal channels. The cost to Google? Eroding trust. In fact, Google is currently under investigation by the U.S. National Labor Relations Board for its removal of some activist employees. That Google can be under investigation for employee firings and still fire a fifth employee tells us that Corporate America won’t take employee activists seriously until we force it too.

Like Google, Amazon also showed early promise in supporting employee activism. But as the company has grown, it has taken an eerily similar path to Google’s crackdown on activists. Earlier this year, Amazon employees submitted a proposal to their board, requesting that it report publicly on its plans “to reduce its reliance on fossil fuels and manage the risks posed by climate change.” The proposal gathered 5,200 employee signatures in support, but when the company threatened to terminate two employees for publicly criticizing its climate policies, employees planned a company-wide walkout in protest. The day before the walkout, Amazon announced it would commit to meeting the goals of the Paris Accord 10 years ahead of schedule and be carbon neutral by 2040. This seems like a win for employee activism, but on closer examination may have been an effort to save face and retain control: Amazon quickly tightened its communications policies, requiring employees’ external communications about Amazon business to be approved in advance. In an open Medium post titled “Amazon Employees Share Our Views on Company Business”, Principal Engineer Michael Sokolov shared “Amazon participates in the global economy, where it has a substantial impact on many issues. Expecting its employees to maintain silence on these issues, and Amazon’s impact on them, is really a reprehensible overreach, and I am proud to take this opportunity to demonstrate my unwillingness to comply.” Weeks later, employees protested these restrictions at risk of being fired. Amazon’s and Google’s actions disguise what employee activists have achieved, putting their careers on the line while creating notable social and environmental impact.

Not all big tech companies handle employee activism by bringing down the hammer, though – at Microsoft, accessibility initiatives were started by internal employees who advocated on behalf of 15% of the population living with disabilities. And at Salesforce, the CEO hired the “first ever chief ethical and humane use officer” after demands from employees to stop working with the U.S. Customs and Border Protection Agency.

Companies across sectors have signaled their openness to moving towards more accountable and responsible business practices. In 2019, CEOs from the world’s biggest companies made waves when they amended the longstanding Business Roundtable statement of purpose, declaring that the purpose of business is more than just generating wealth for shareholders, and that corporations must care for all stakeholders and communities in which they operate. This came after Blackrock’s CEO, Larry Fink, issued a statement that all companies must invest in sustainability efforts, or lose his firm’s support. Last month he was even more aggressive, stating that his firm would focus on environmental sustainability as a core goal and gradually exit investments that “present a high sustainability-related risk.”

So, with a growing majority of Corporate America in support of the change already underway, how can we ensure that companies forgo the path that Amazon and Google chose? Every company already has activists within it, who provide a vision with moral clarity that inspires followers to support important causes and mobilizes them to act. We must encourage and protect these activists by ensuring that companies incorporate these pillars of employee activism (for more detailed guidance, check out our complete guide to making your company a safe place for employee activists):

Newer companies in particular are under intense pressure to perform or risk collapse; some may argue that incorporating corporate citizenship and employee activism are priorities better left for later than at the outset. But as corporate giants like Amazon and Google are demonstrating, diminishing voices leads to division and a disengaged workforce, which is worse for profits in the long-run. Embracing employee activism for the good it brings Corporate America, like trust in employers, strong brand identity, and increased efficiency, is worth the cost incurred by challenging the status quo. Let’s make 2020 the year we fully embrace activism, supporting the emerging big tech competition around who can make the biggest impact, and embracing the very people that have the most potential to change their companies from the inside out, reinstilling faith in capitalism.

MovingWorlds operates a global platform that convenes partners from all sectors to build a more equitable, just, and sustainable economy by empowering social enterprises, and the people working with — and within — them.