What’s the difference between entrepreneurship and intrapreneurship? 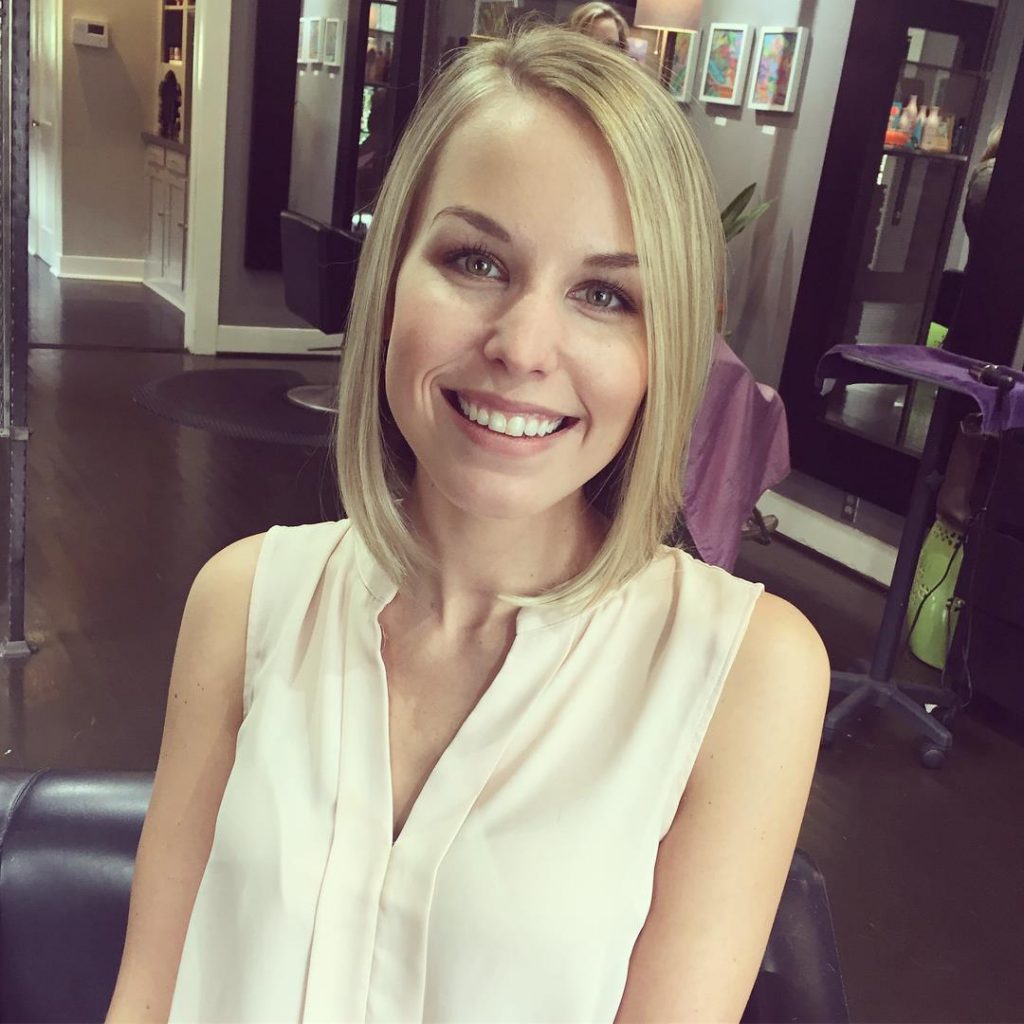 No, it’s not a typo! Entrepreneurship and INTRApreneurship are related – but distinct – concepts. Before we dive into the differences, let’s start by establishing what the two concepts have in common: namely, some form of entrepreneurial thinking. According to Knowledge@Wharton, “being entrepreneurial is taking risks and initiative to do something innovative, and hopefully valuable.” Within the social space, that value is measured not simply in financial terms, but rather in terms of the social and environmental impact that the innovation has on society as a whole.

The difference between the two concepts lies in how this common intention of leveraging innovation for social good is executed: while social entrepreneurs establish separate enterprises to create social good, social intrapreneurs create that social good from inside an existing entity.

Social entrepreneurs start their own separate companies to create social good. These social enterprises can have a variety of business structures, including as a Benefit Corporation, Nonprofit, For-Profit with a Social Purpose (Social Purpose Company), or Cooperative.

For a visual representation of the differences between social entrepreneurship and intrapreneurship, check out the infographic below:

Both social entrepreneurs and social intrapreneurs have a valuable role to play in creating a future that is sustainable and equitable for everyone. Whether you’re driving innovation from the outside or from within an existing organization, check out our resources & guides for more information to empower you to lead positive change!

MovingWorlds, SPC is a Social Purpose Corporation. At MovingWorlds, we build the leaders and doers behind grassroots, world-changing ideas. Our mission is to support the UN Sustainable Development Goals by getting talent to the parts of the world that need it most, while ensuring a transformative experience for those who share their skills.

Through our leadership development program, the MovingWorlds Institute Global Fellowship, we help professionals find more purpose in their work and make a bigger impact with their careers. In addition, we partner with corporations to design and manage award-winning international corporate volunteering programs. We also partner with impact investors, foundations, and accelerators to build capacity through probono experteering support.

A monthly content round-up to help you scale your impact.